The Republic of Kazakhstan, situated at the heart of Eurasia, appeared on the geopolitical map in 1991. The name Kazakh, of Turkic origin, is thought to mean “free man” – which is appropriate in a land historically populated by freedom-loving nomads.

For thousands of years, these nomads tended vast cattle herds, pasture lands and the fertile soils of the region’s foothills and river valleys. Both the historic Silk Road and Sable Route, along which expensive furs were transported, passed through the region. This made Kazakhstan an important cultural, trade and economic bridge between Asia and Europe.

Air Astana operates flights to over 60 domestic and international routes from hubs in Astana and Almaty. Air Astana’s fleet of 36 aircraft includes Boeing 767300ER, Boeing 757-200, Airbus A320 family and Embraer E-190 types. Air Astana became the first carrier from Russia, the CIS and Eastern Europe to be awarded 4-Star rating by Skytrax World Airline Awards and named ‘The Best Airline in Central Asia and India’ in 2012. Both achievements were repeated 2013 – 2019. Air Astana flies daily from Delhi to Almaty and starting 28th October, will be flying double daily. Air Astana and offers best connections to Russia, Caucasus and Central Asia. 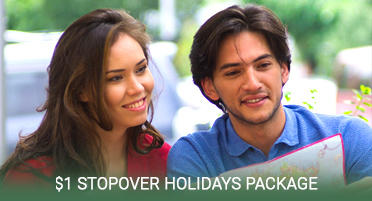 Whether you are in transit or a visiting traveler enjoy the Jewel... 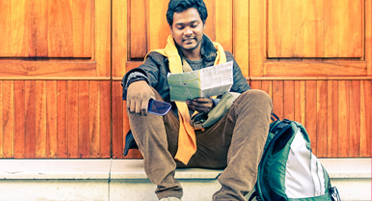 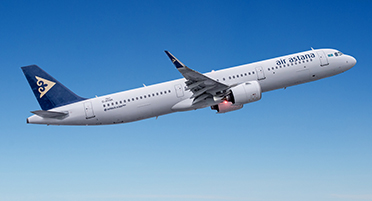 Air Astana is back on schedule and we are stronger than ever before... 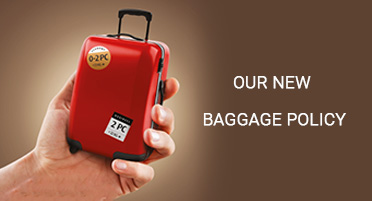 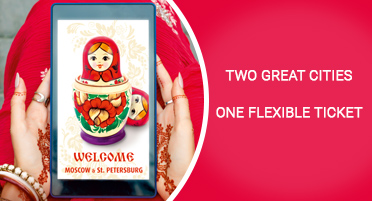 One Ticket, Multi-Cities: Delhi to Russia 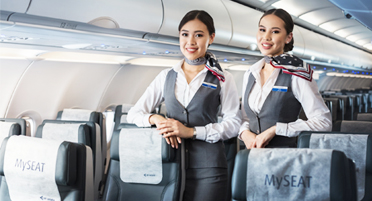 Special Business class promotion with Air Astana, 10% off** Valid on both...