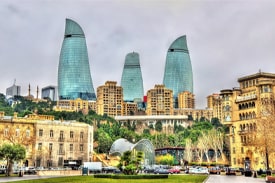 English
Pass the quiz to complete the course
29