X
Home / Blog / Amazing Festivals You Can Only Find in Spain

Amazing Festivals You Can Only Find in Spain

Travelling is not just about experiencing the flora and fauna of the place. Instead, it is also about getting acquainted with the local culture. In the present day, people are so immersed in the concept of globalization that appreciating the heritage and culture is not possible on a regular basis. However, their authentic culture and age-old practices are depicted best during the festive season. As a traveler, you should visit a country while the festivities are in play so that you can appreciate what the country truly stands for. And, which would be better than Spain if you want to participate in some of the unique festivals in the world?

Spain is known for housing citizens who revel in their glorious past and uphold cultural values. While their beliefs are best expressed through their festive seasons, it becomes difficult for a traveller to choose which Spain festival to attend. After all, not many countries in the world have such diverse arrangements. Hence, without further ado, let us take a look at a few eye-catching and unique Spanish festivals that you should be a part of.

Semana Santa is a popular holy festival dedicated to the churches' preaching. This festival witness the brotherhood from various churches walking in a hooded white costumes holding lit candles. They worship the patron saints, Lord Jesus and Mother Mary, while carrying out 8 to 9 processions for a whole week in April. This sombre festival marks the religious culture in Spain and is best displayed in Seville. 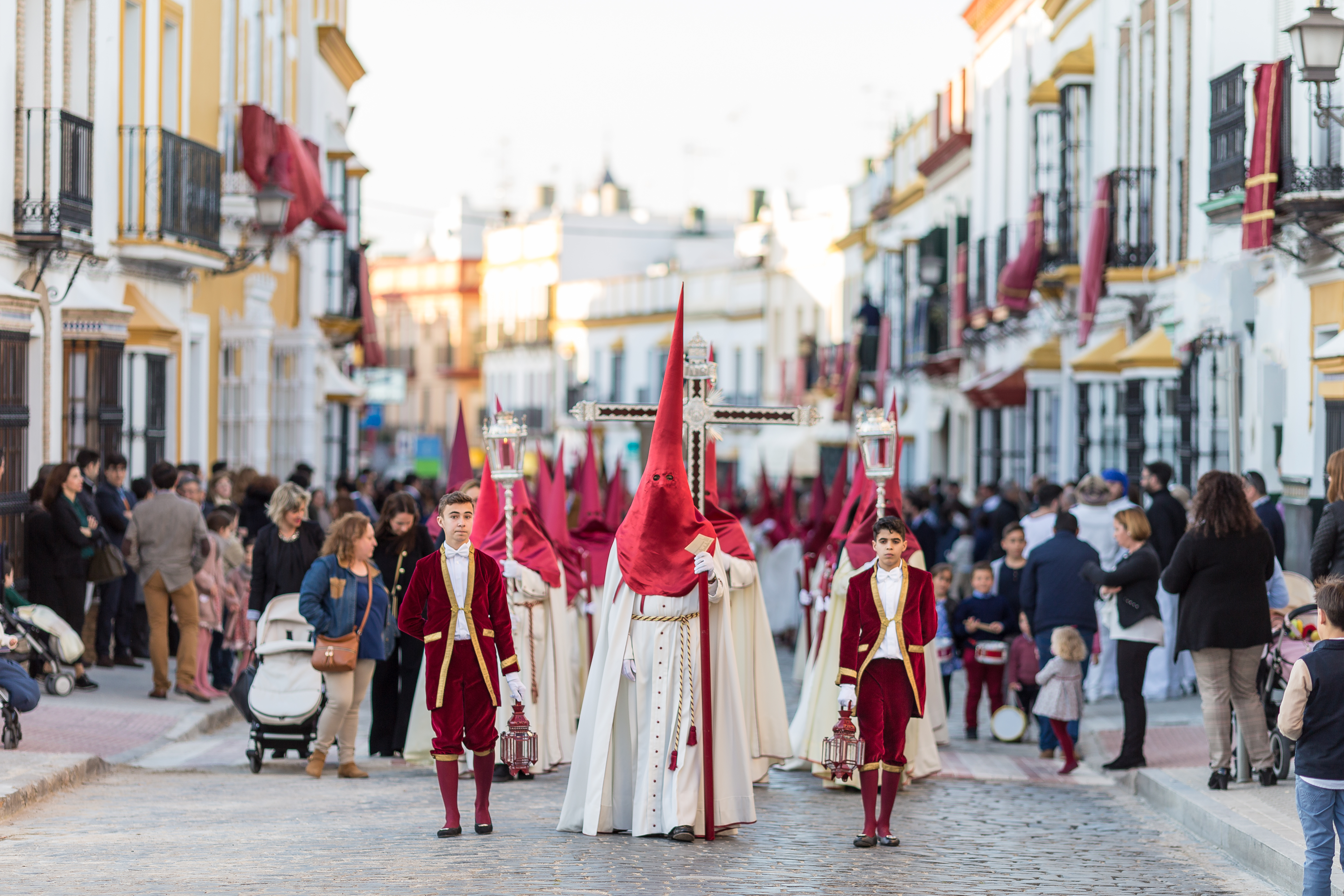 Poets have often written about the grandeur of the flower festival in Spain, popularly known as Festival de Los Patios in the local tongue. This festival occurs early in May for 12 long days with flower exhibitions on some of the most traditional patios in Cordoba. You can enjoy the Spanish gala with dance and music while enjoying the beauty of the flowers in the backdrop. For the best experience, visit the 14th-century museum called Viana Palace. 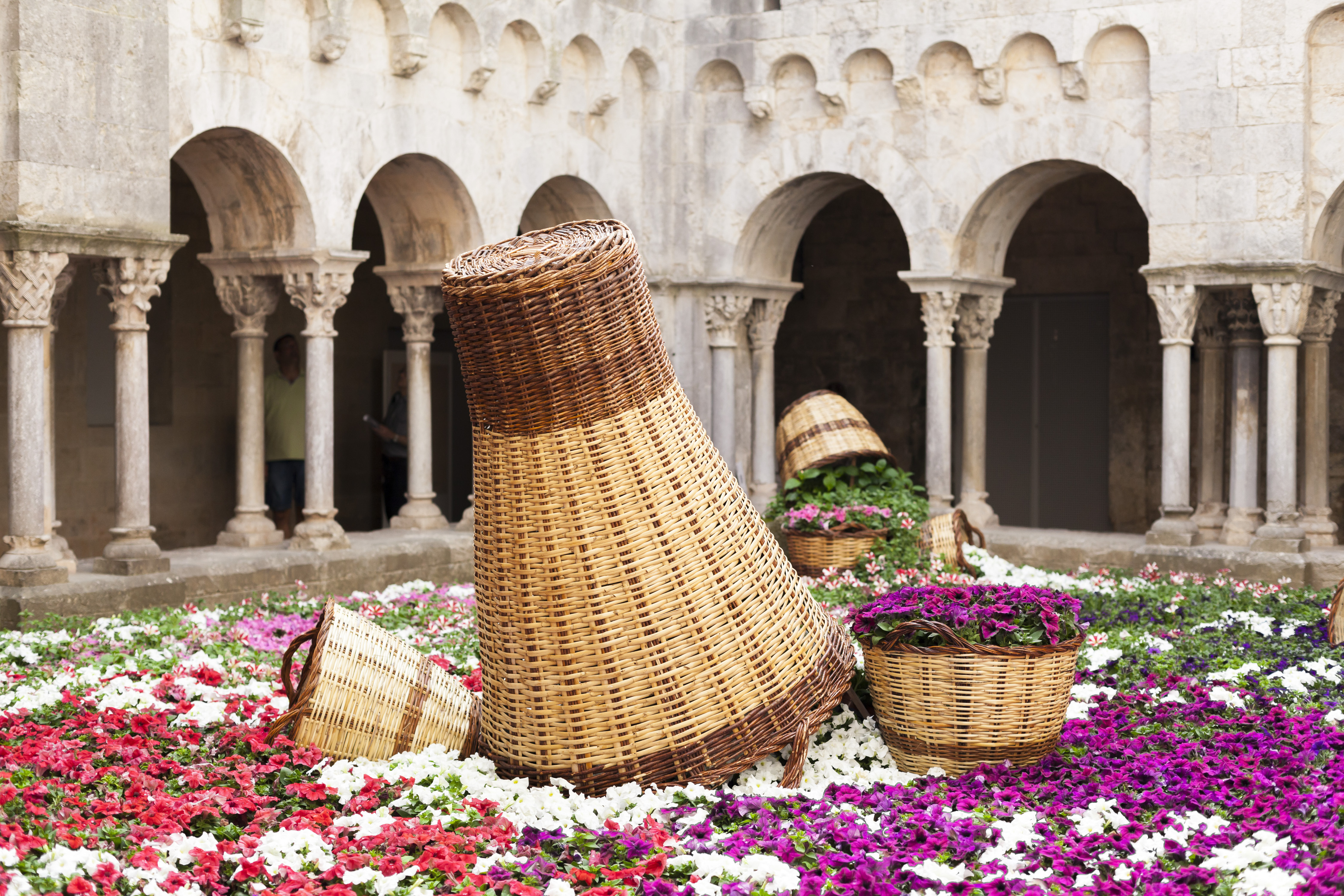 One of the most famous Spanish festivals is La Tomatina or the tomato festival in Spain. Celebrated in Bunol in the month of August, this festival invites thousands of people, both locals and tourists alike, to grab truckloads of tomatoes to throw at each other. This festival is known for its joyous and vibrant culture, from dancing to playing in red. 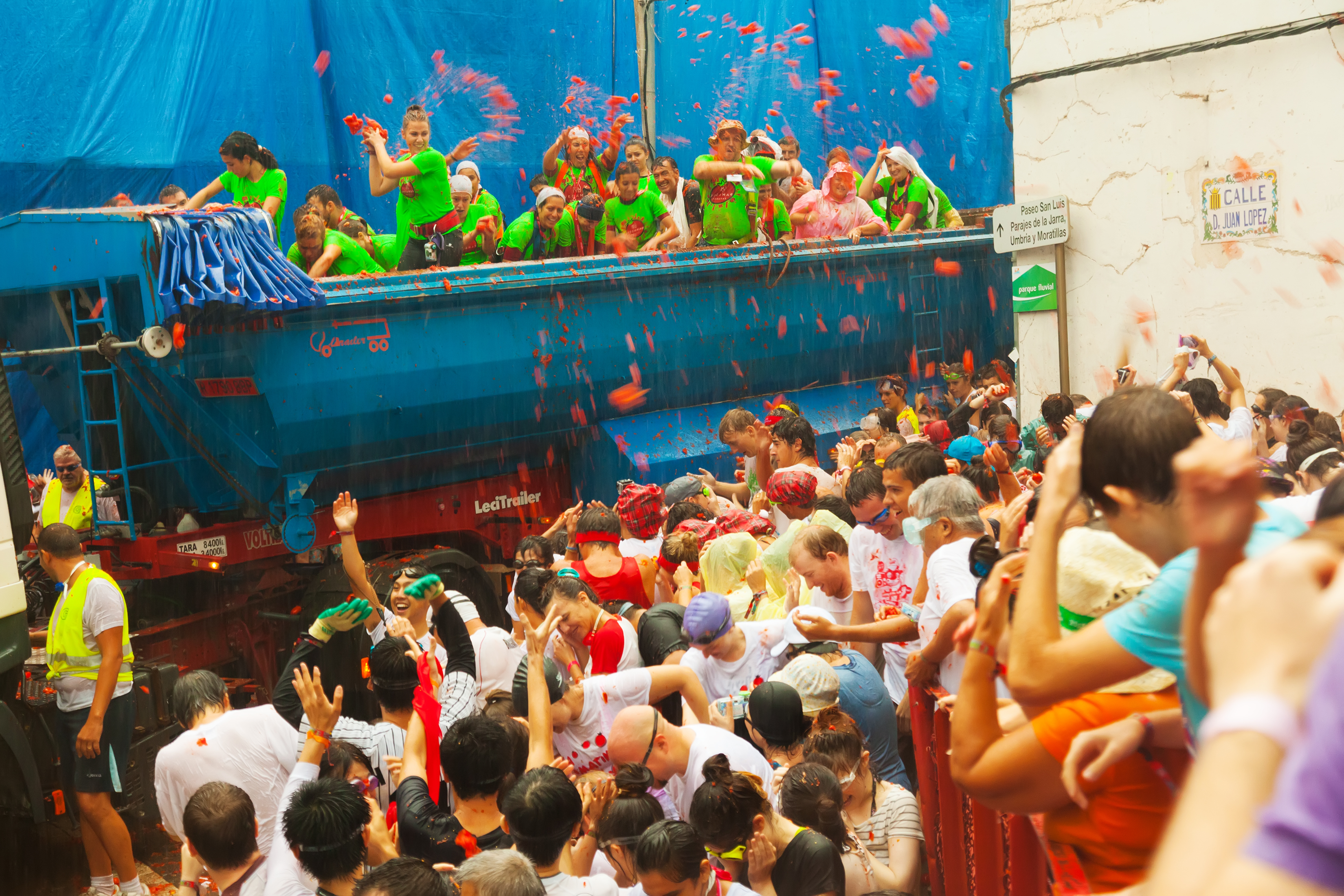 La Batalla del Bino is also known as 'The Wine Battle' or the Haro wine festival. This is a one-day event occurring towards the end of June every year. This festival is celebrated by throwing Spanish red wine at each other using spray kits, buckets, and more. People dress in white to let the wine color soak their attire as they have a gala time playing. The event concludes with an array of delectable food and wine to add happiness and satisfaction to people's lives. 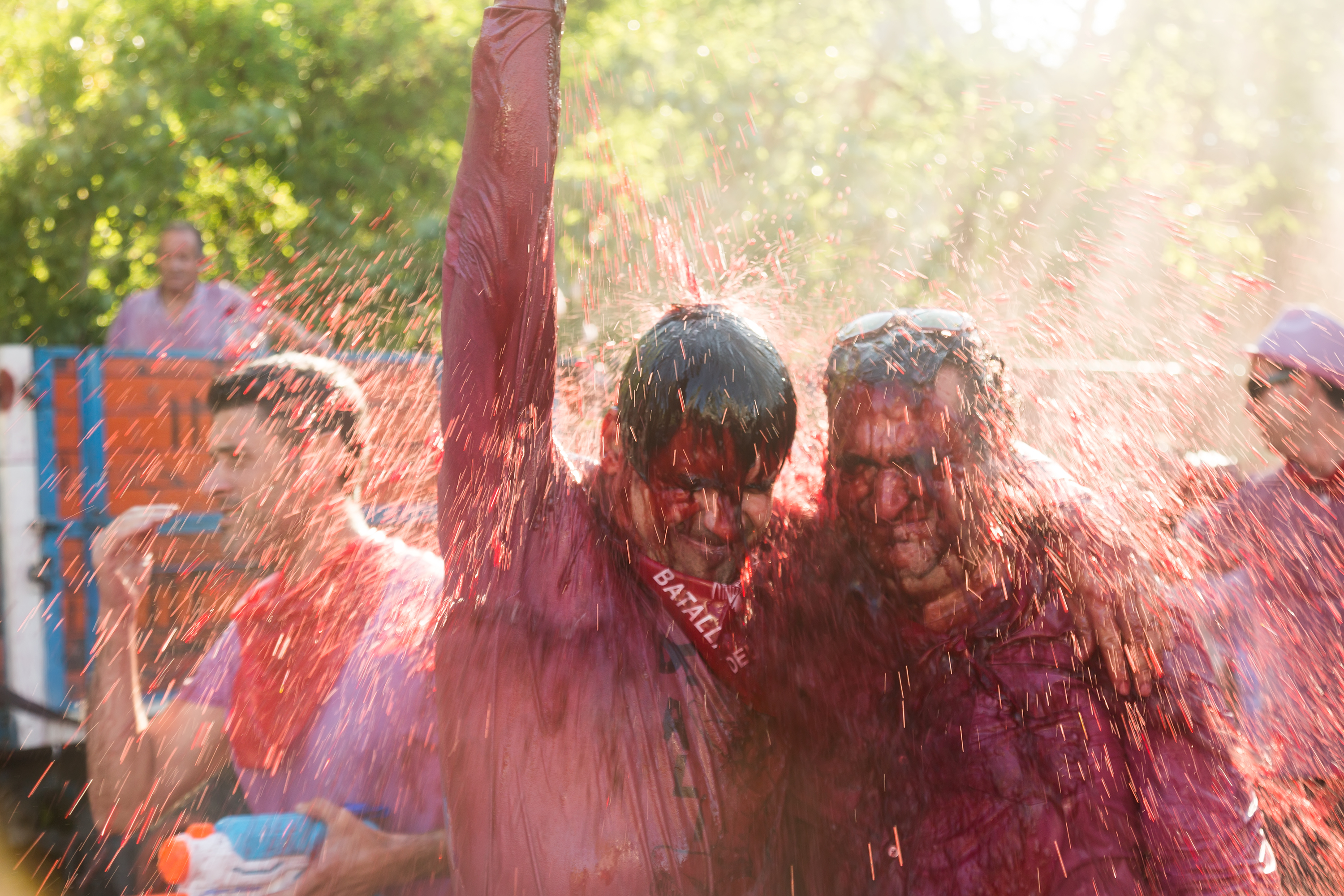 No matter how popular it might be, the bull festival in Spain is considered dangerous. Mataelpino, located 50 km away from Madrid, hosts the Boloencierro festival in August every year to replicate that enjoyment of running and feeling the adrenaline rush. At this festival, people try to outrun a gigantic polystyrene ball with a weight of 150 kg. Being a spectator can be an equally enjoyable experience. There are viewpoints located at every point in the village for the people who do not want to sweat it out by running like madmen. 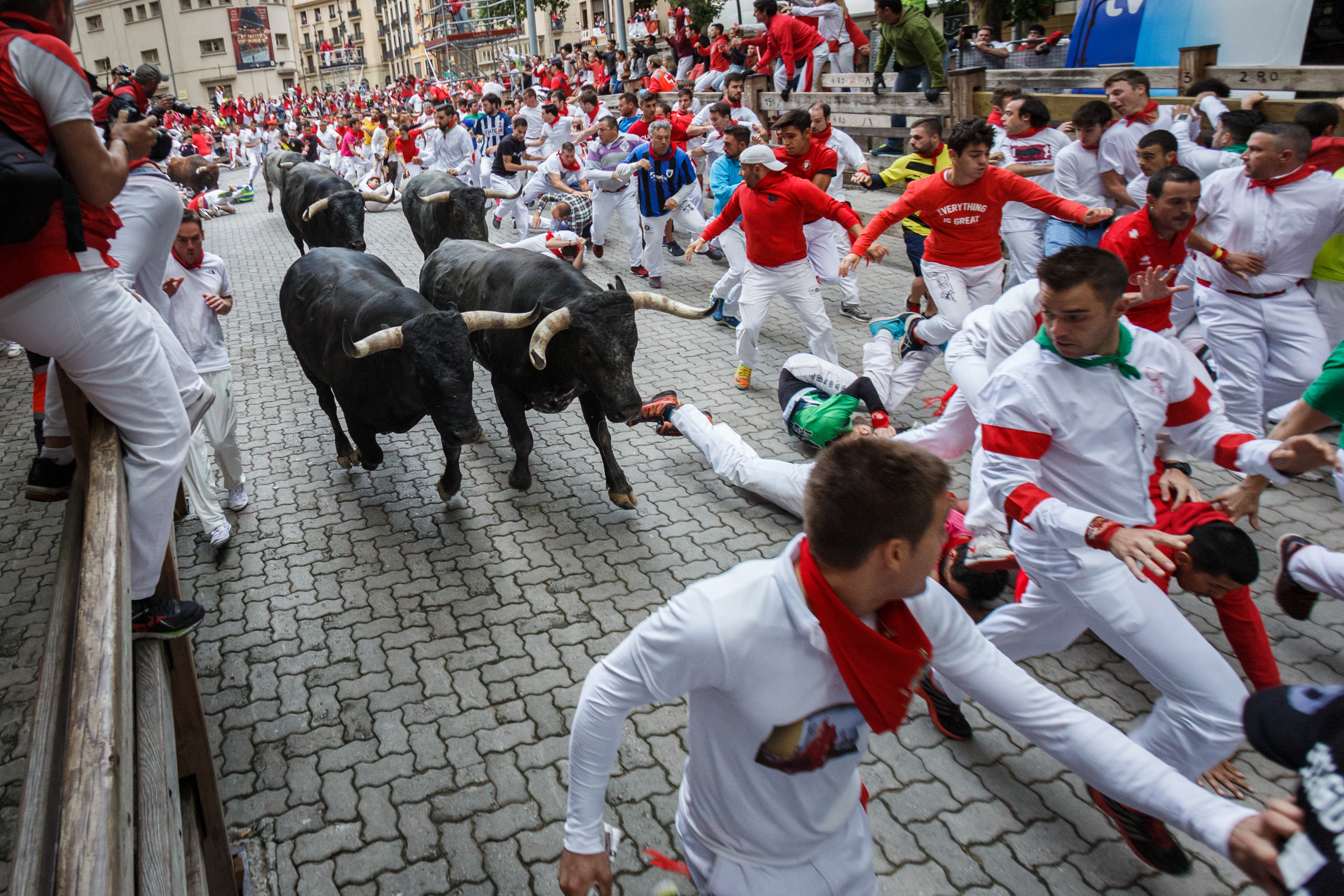 If we go on, the list can actually turn out to be unending. However, if you are short of travel days and want to make a quick stop to experience the real festive culture in Spain, you should positively visit the country during one of these festivals. Enjoy hand in hand with the Spanish folks and reserve your own wonderful stories to share with your friends and family.